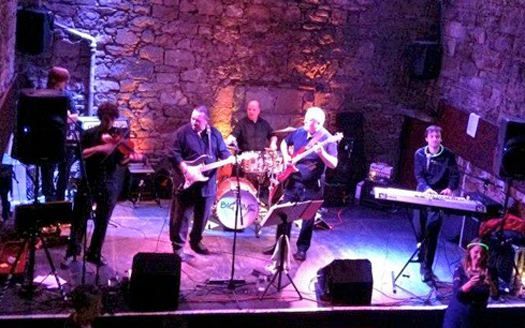 Bigtime are a versatile four piece Scottish wedding band who can play rock, pop, soul, funk, jazz, blues and ceilidh music. Depending on your event and taste in music we can add female vocalists, fiddlers, piano players, pipers and brass to the line up.

Working together for around ten years, the band has developed that understanding which only experience brings. They all have many years under their belt with a variety of function bands, making them, one of the best wedding bands in Scotland. Whether you want a ceilidh band, wedding band or function band, Bigtime should be your first choice…

Thank you for the great atmosphere that you generated. Everyone thoroughly enjoyed it. I would recommend your group to anyone organising an event that they want happy and warm.
– Hamid Guedroudj 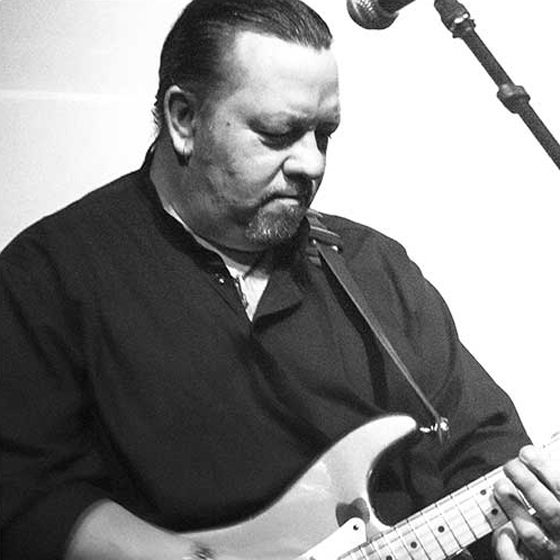 A vocalist and guitarist, Dave has vast experience in the music business and has fronted many successful Scottish function bands. Dave’s distinctive vocals have been enjoyed at weddings, corporate functions, parties and pubs and clubs throughout Scotland, as our testimonials prove. 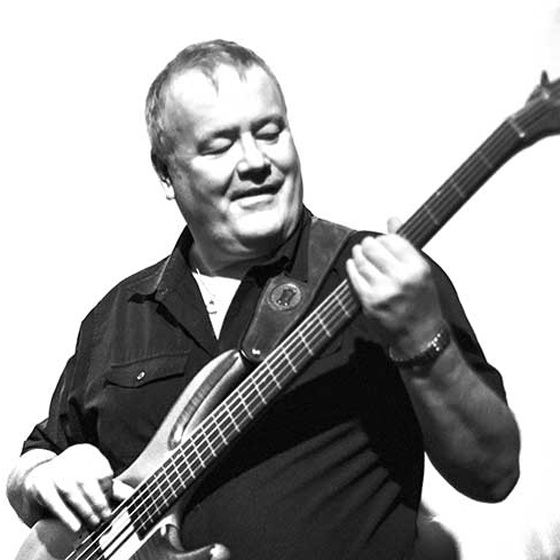 The bass player is the elder statesman of the band and has genuine recording credits as part of his CV. Solid and reliable. Steve helps drive the bands rhythm section. His technical background ensures everything works and he is an accomplished sound and light technician into the bargain. 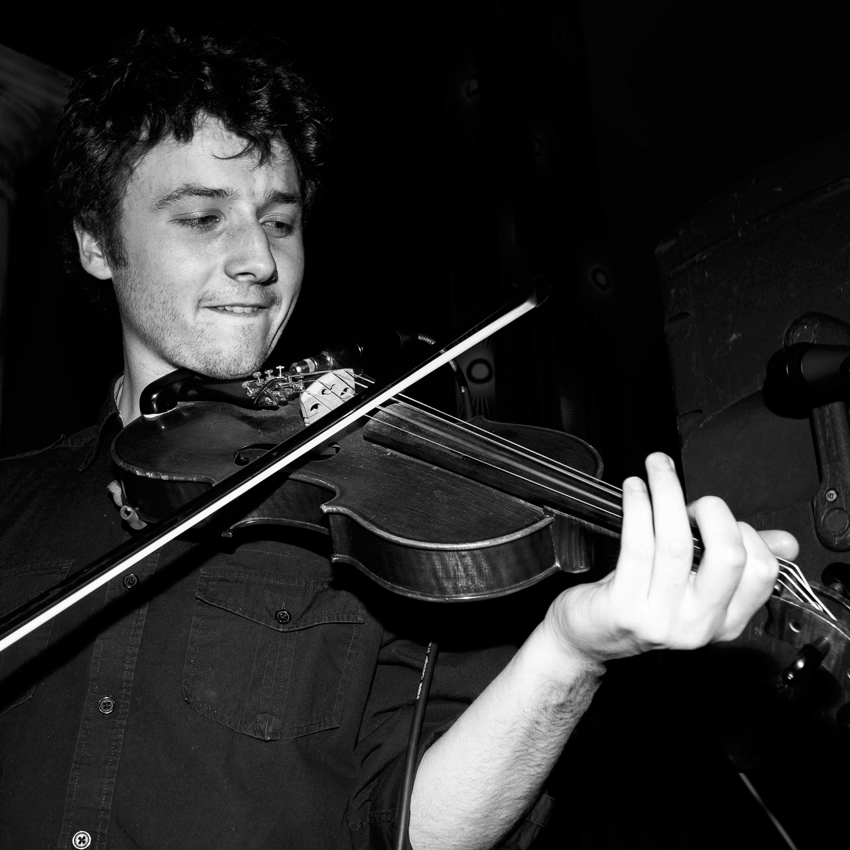 Pete Menzies is our regular fiddler. When freed from his duties as a medical student, Pete, an alumni of the famous Fochabers Fiddlers, adds a cracking repertoire of ceilidh classics to our set.

Pete is also an accomplished saxophonist, which greatly enhances the band’s overall sound. 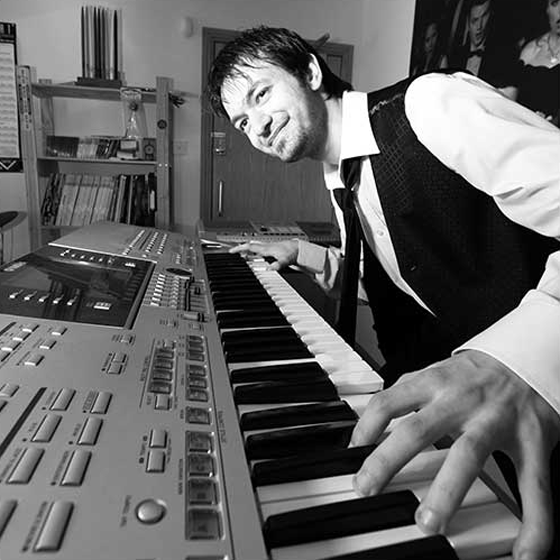 The keys player, Fox, adds a further dimension to our sound, through his technical ability and innovative style as well as his accomplished piano skills. Fox has many published pieces to his name and is a sought after composer.
———- 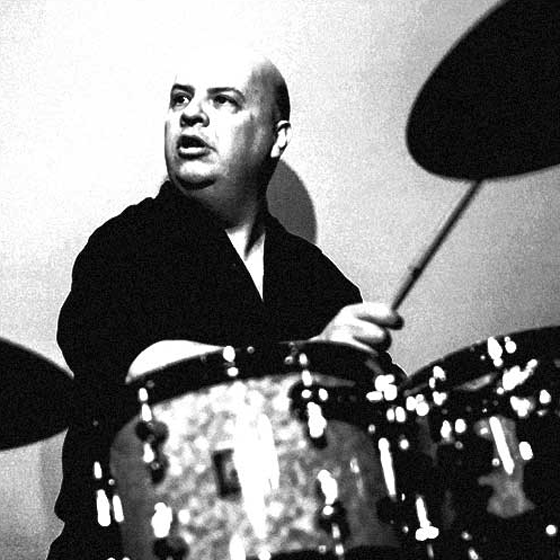 The drummer, vastly experienced, Martin is a real drum guru who is constantly honing his skills and developing his already accomplished technique. A strong drummer with a deft touch and great ear for music, he is also an accomplished sound technician.
———- 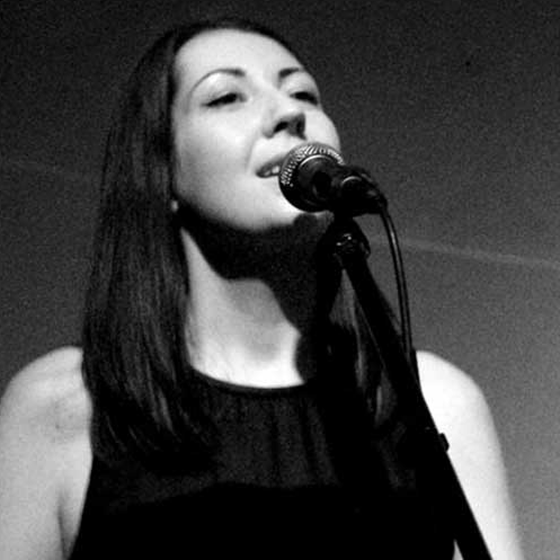 Bigtime offer the option of adding a female vocalist to the line up of the band. This obviously adds a different dynamic to the music and allows for a broader range of songs to be performed. Although there are several, excellent female vocalists who have guested with Bigtime, invariably we are joined by Steph Hislop. Despite being only in her mid twenties, Steph is already a veteran of the the Scottish wedding band circuit and much sought after for her superb vocal abilities.

A trained singer, Steph graduated from The Academy of Contemporary Music in Guilford, She has a fantastic vocal range, a charming personality and a singing style which can handle everything from the most tender ballad to cranked up rock numbers!

MAKE YOUR NIGHT MEMORABLE – GET IN TOUCH TODAY! 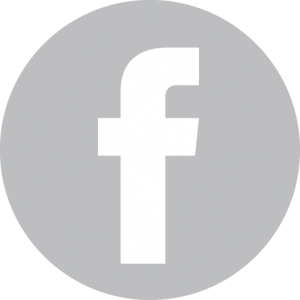